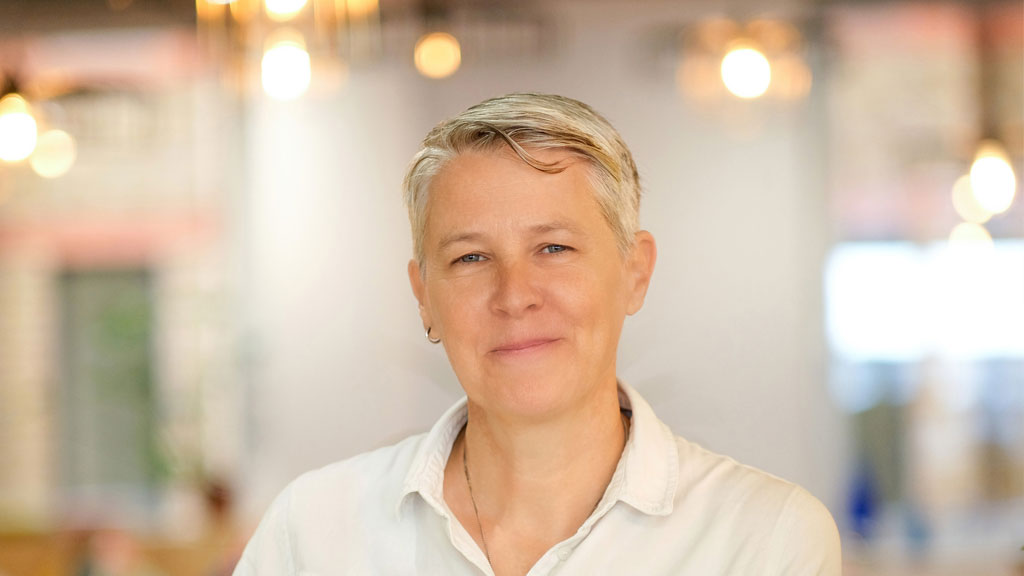 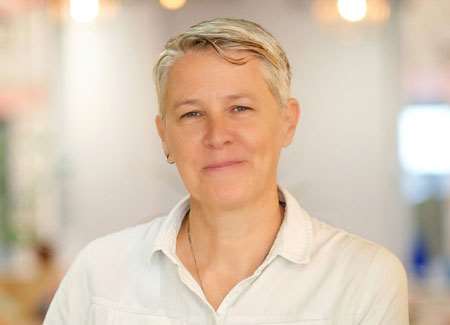 After a brief sojourn into drama, she joined the BBC documentaries department in 2000 to make the RTS award winning documentary series Living with Cancer for BBC One. Whilst at the BBC, Emma series produced a range of social history & arts based documentaries including BBC Two’s The Lost World of Mitchell & Kenyon, The Lost World of Tibet and The Secret Life of the Motorway. Going freelance again, this time as an executive producer, she oversaw a range of docs including RTS & BAFTA nominated series If Walls Could Talk; Great Ormond Street series 2 and Rape: The Unspeakable Crime as well as The Secret Life of Rubbish. Emma joined Silver River Productions initially as a staff executive producer and later became Creative Director where she oversaw the development team and specialist factual and documentaries making shows for ITV, Channel 4 and the BBC including: Lucy Worsley’s Fit to Rule; Dancing Cheek To Cheek and The WI: Cake Makers And Trouble Makers as well as a range of productions for all the mainstream channels including: Confessions of…. (Channel 4), How The North Was Built with Robson Green (ITV); Old Before My Time with Cherry Healey (BBC Three) Nick & Margaret We All Pay Your Benefits (BBC One) and Russia’s Lost Princesses (BBC Two).

Emma was a trustee of the Grierson Documentary Awards for a number of years and became joint vice chair, leading on the set up and expansion of their Grierson Doc Lab trainee scheme focusing on finding and supporting young documentary makers from BAME and disadvantaged backgrounds.

After Silver River, Emma oversaw BBC One’s David Beckham: For The Love Of The Game and continued to work with Lucy Worsley, creating & exec-ing the history/ time travel concept 6 Wives, for BBC One/PBS made with Wall To Wall. During her year at Wall To Wall Emma also executive produced The World’s Most Extraordinary Homes (BBC TWO); Back In Time For Brixton; JK Rowling’s Fantastic Beasts with Warwick Davies (ITV) and Further Back In Time For Dinner (BBC TWO).

Since joining Zinc as a Creative Director Emma has exec’d across Films of Record, Blakeway and Brooklapping: RTS nominated Wasting Away: The Truth About Anorexia for Channel 4; Love and Drugs On The Street series for BBC Three; Becoming Matisse for BBC Two; The Transgender Sports Debate with Martina Navratilova for BBC One; BAFTA award winning drama doc Suffragettes with Lucy Worsley for BBC One; BAFTA nominated single doc David Harewood Psychosis and Me for BBC Two and Henry VIII: Man, Monarch, Monster series for Channel 5.