Brook Lapping is globally renowned for its unique ability to secure access to world figures and to produce investigations into the most dramatic of subjects. Established more than 20 years ago, we have made films for all the major world broadcasters on subjects ranging from Donald Trump and Barack Obama, to the ecological effects of the internet and air safety.

We were originally famous and arguably most noted for its landmark series on international politics, which have included The Second Russian Revolution, Iran & The West; Putin, Russia & The West, The Iraq War, Inside Obama's White House, Inside Europe: 10 Years of Turmoil, Cuba: Castro vs the World and Trump Takes on the World. These series are defined by their extraordinary range of interviewees including Presidents, Prime Ministers and Ayatollahs.

We also work with top-level journalists on and off-screen, recently including Jeremy Paxman, Clive Myrie, John Ware and John Pienaar. Our team of experienced journalists and producers have broken stories that have shocked the world, and brought revelations which are now part of history. 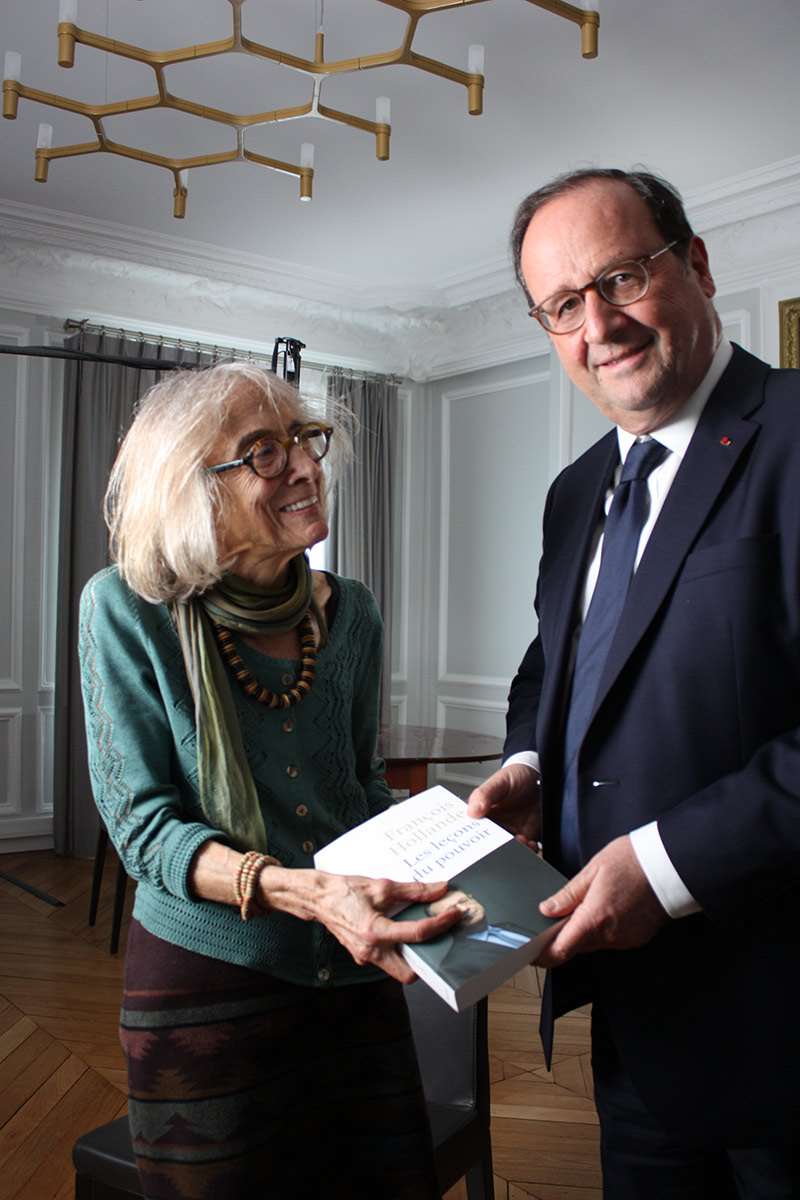 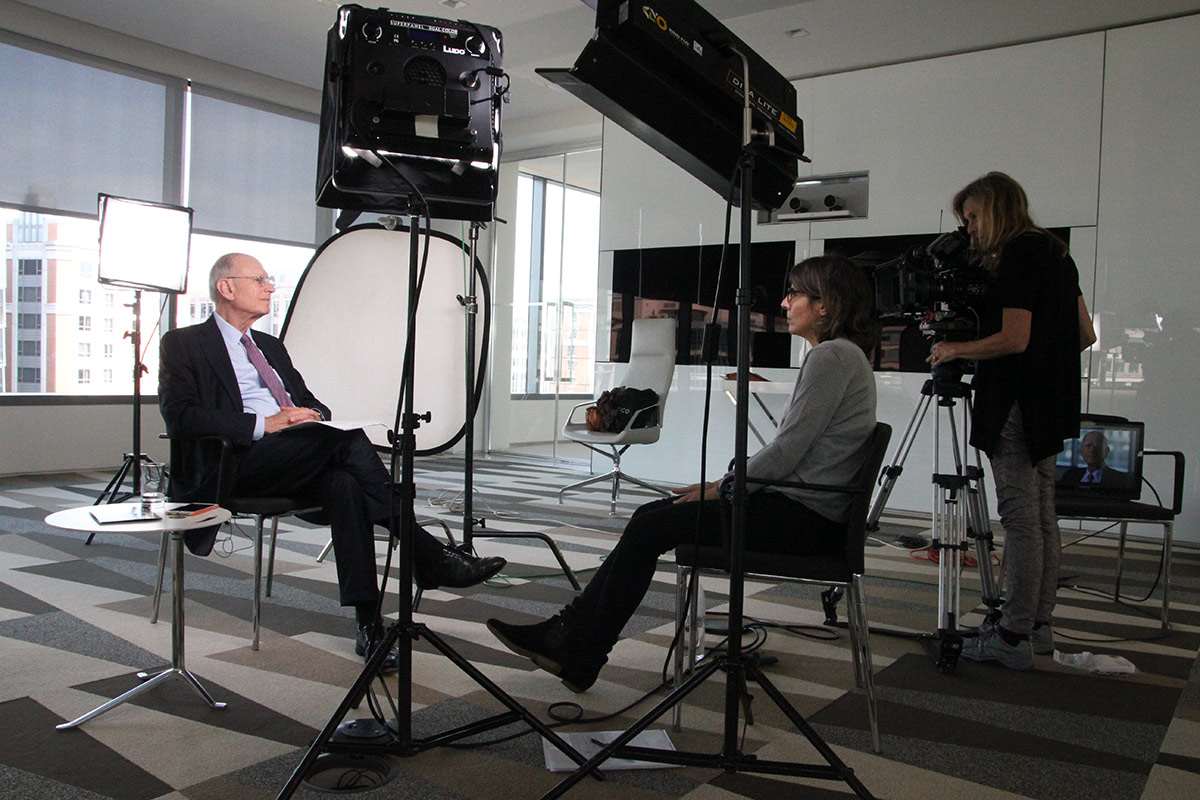 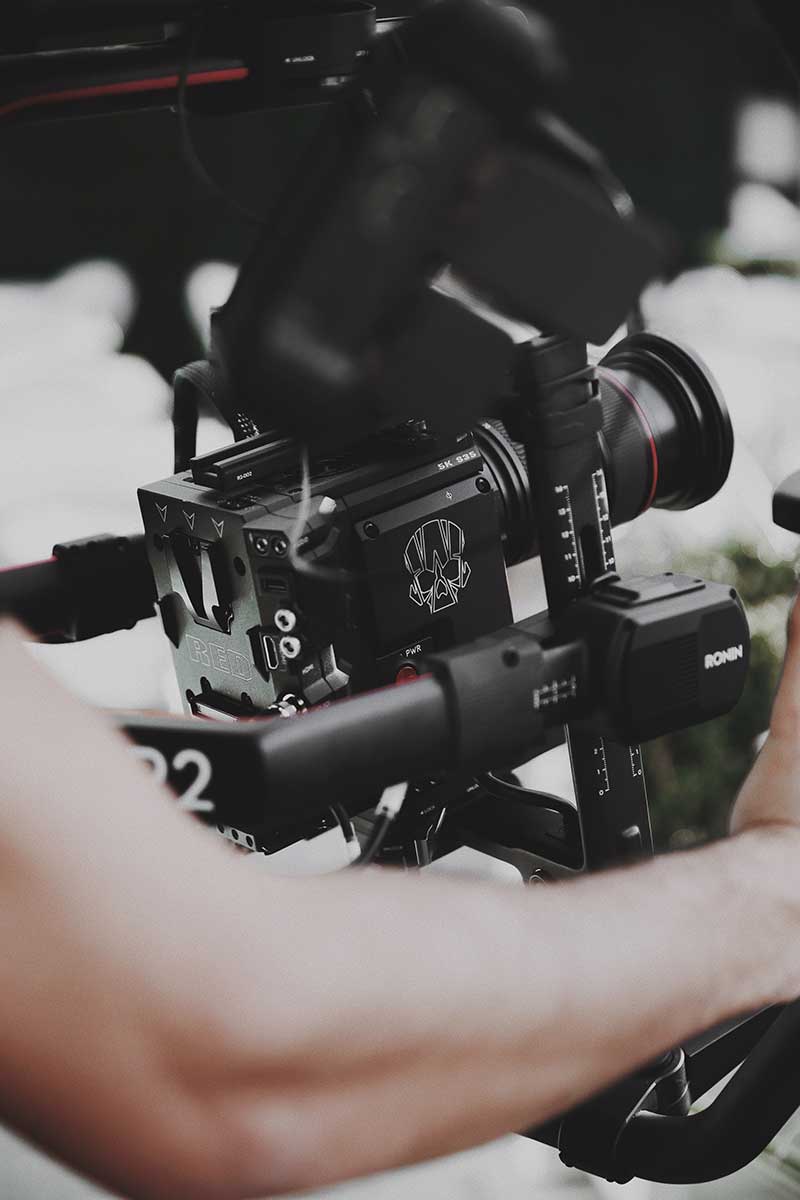 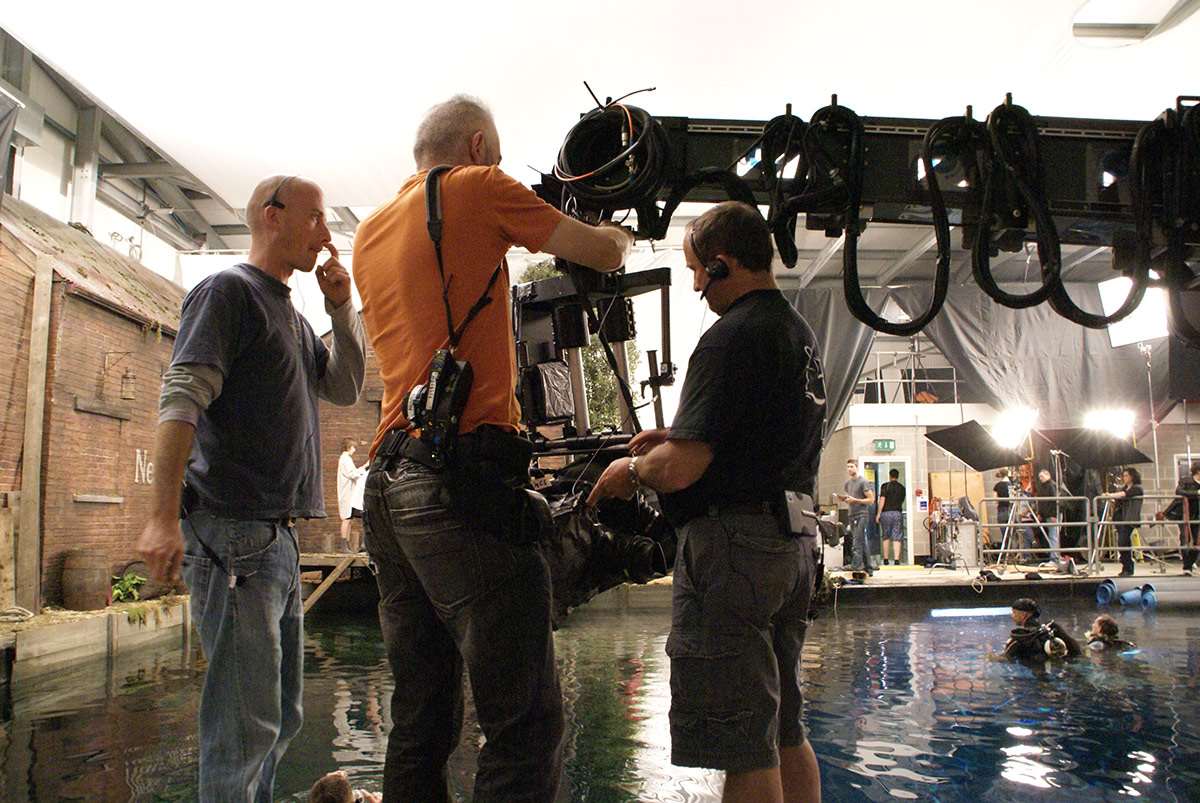 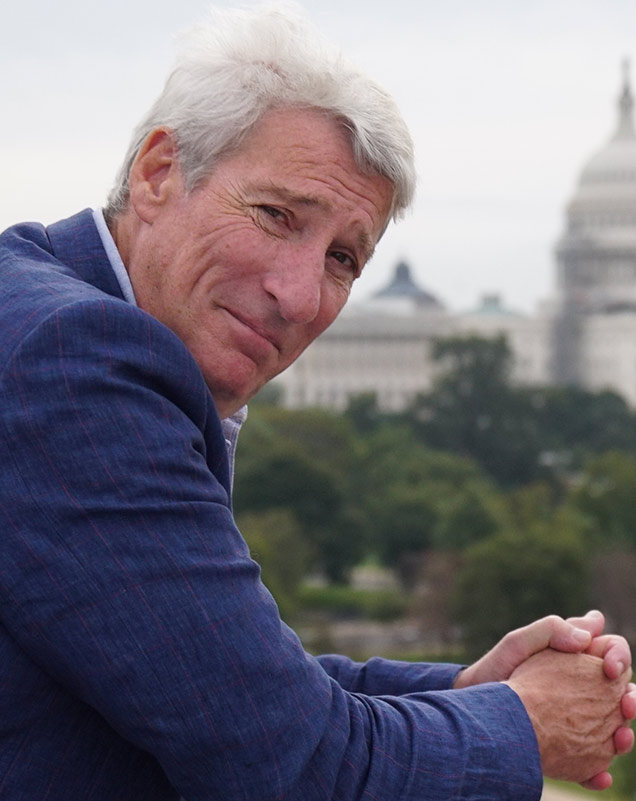