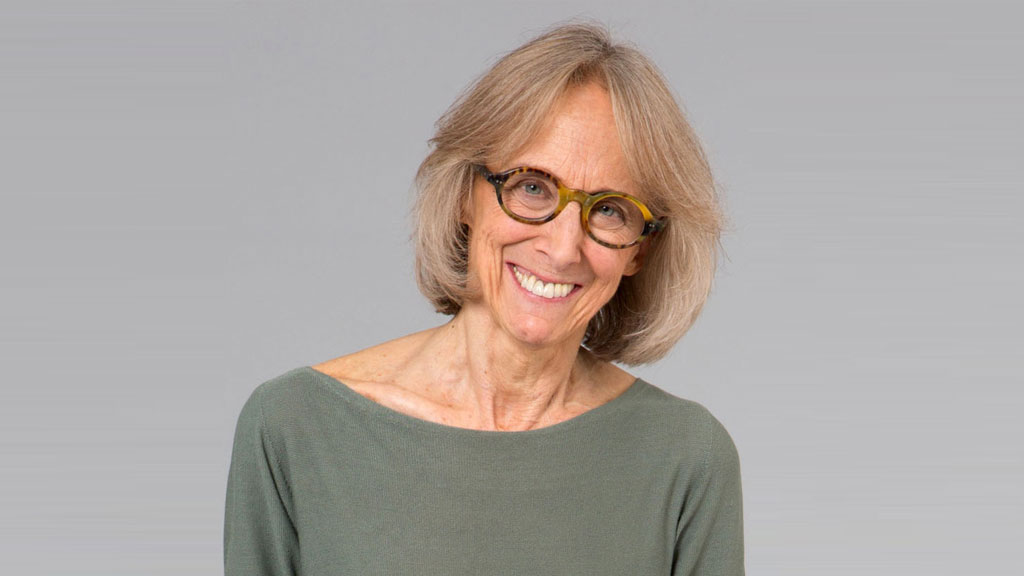 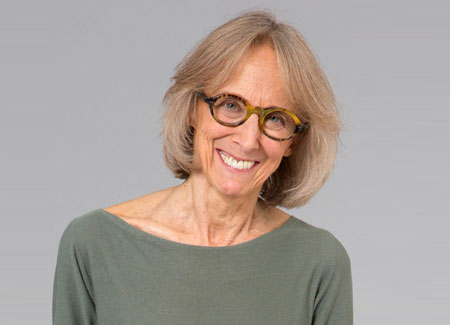 Norma Percy has been Series Producer of all the series which the BBC described as ‘virtually a new genre of documentary’ that retells momentous events from the recent past with meticulous objectivity and with the principal actors recording their version of what happened.

A Guardian leader in ‘Praise of Norma Percy’ (February 2009) wrote: Her documentaries stand out... most of all for the extraordinary range of people who agree to appear on them... Every significant international story seems to have its Percy film. The Second Russian Revolution followed the fall of the Soviet Union. The Death of Yugoslavia traced the causes and consequences of the Balkan wars. Two series, Elusive Peace and The 50 Years War, examined the Israeli-Arab conflict, and the peace process that approached success but never achieved it, while Endgame in Ireland explained how a conflict was resolved.

Recent series include Putin, Russia & The West, Inside Europe: Ten Years of Turmoil and Trump Takes on the World.

She received Honorary doctorates in Fine Arts from City University in 2004 and from Oberlin College, USA in 2013.